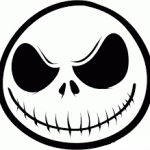 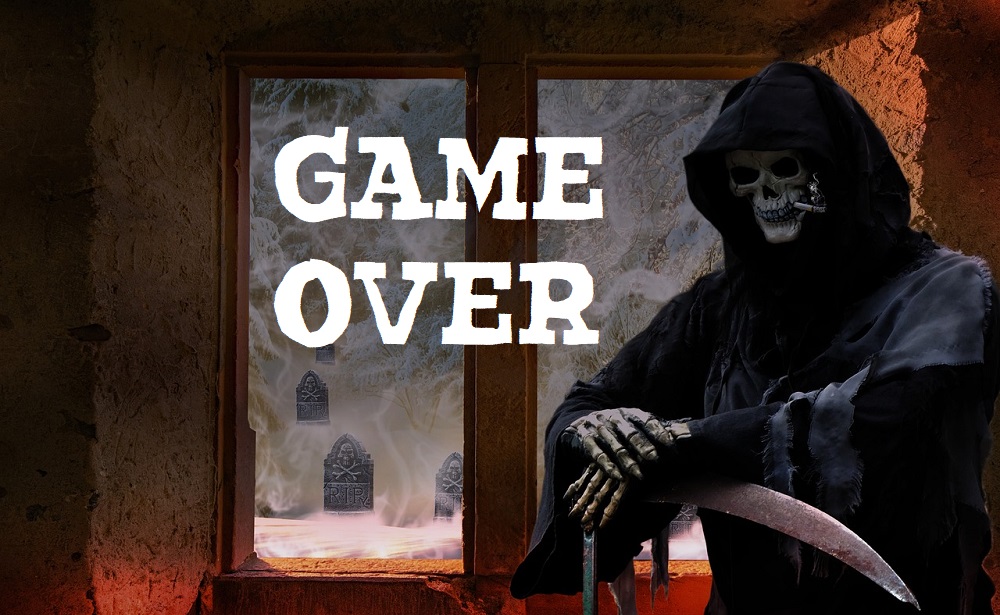 Game masters walk a razor’s edge. On one hand, we’re tasked with pitting our players against ever-mounting challenges. The threat of death and loss needs to feel real. The greater the danger, the more satisfying the victory. But we don’t want to make it so tough they won’t survive. So we try to hit that sweet spot that lies somewhere between mashing the PCs to paste in the first room and having the dreaded Bandit King hand over his stolen loot without even a fight.

But sometimes, even with the best of planning, everything goes south. A session filled with unlucky rolls combined with poor choices can end with all the members of your party either taking a dirt nap or running for their mommies. Unless you’re playing a game like Paranoia or Call of Cthulhu, few things grind an adventure to a halt faster than the dreaded Total Party Kill (or TPK, for short).

When faced with the threat of a TPK, some game masters might try to tip the odds back in the favor of the players. Maybe one character has a sudden “eureka moment”, where they realize that the giant titanium robot who’s about to obliterate them has an access panel within easy reach. Or maybe that old, hapless farmer the party paid to lead them to the Bone Lord’s tomb conveniently turns out to be a Divine Cultist of Light in disguise. Perhaps a sandstorm suddenly springs up, obscuring the faltering heroes from the deadly aim of the relentless Telltale Assassin. Or maybe the game master just “fudges” some enemy die rolls.

While these tactics can work to keep a session from going totally off the rails, they have drawbacks. Having the cavalry roll in to save the day can feel like a letdown. Last-minute reprieves can cheapen the experience. And even when you’re crouched behind a game master screen, many players can still pick up on when you’re fudging numbers (“Hey, what do you know? The Archduke’s poison blade missed again!”) Frequent use of these sorts of tools can actually spoil the game for your players.

While bringing in new characters is usually the first idea that pops into everyone’s head, it’s not the only viable recourse. Some other options for handling epic failures include:

Typically, PCs should forfeit any cash, abilities, or items gained on a botched adventure, regardless of how you handle it. 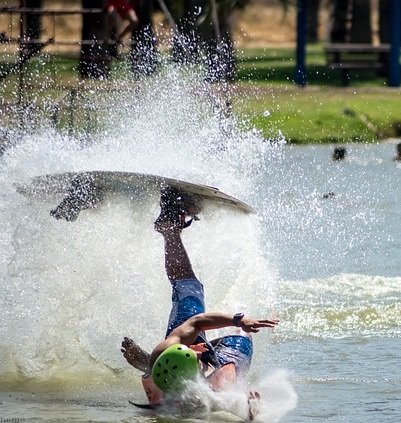 At any rate, when an Epic Failure happens, it’s important for the game master and players to assess what went wrong. If it was just a combination of bad luck and poor decisions, then there is probably no need to change the way things are going. If, however, the party failed despite heroic efforts and decent rolls, this may be a sign that you’ve made the difficulty too high. In this case, consider scaling back on future challenge levels.

No matter how you slice it, TPKs are rough going. Even though the risk of failure is part of what makes victory so sweet, no one likes to lose. That said, botched adventures can be quite memorable, especially if the players know it’s not the end of the road. I’ve had PCs pull all kinds of crazy last-minute stunts when they knew that they literally had nothing to lose. Some of our wildest stories come from our most epic failures.

So, what about you? Have you come up with a good way of handling TPKs? Got any memorable TPK stories?

Jerry is an award-winning author who made it into Time magazineâ€™s 2013 issue of 100 most influential people. (Well, sort of. The award was for perfect attendance in kindergarten, and his letter to Timeâ€™s editor got published in that issue.) He has a wife and two teenaged daughters, who lovingly put up with his tall tales and bad jokes. When not gaming, writing, hanging with his family, or working on some other project, Jerry enjoys talking about himself in the third person. ;) (Shameless plug: you can download some of his books for free at his website)