I often plan campaigns pretty thoroughly, but I’m in the middle of planning another quick-draw game. I’m really enjoying the idea of an evening’s game being something casual to prepare–even when it’s a whole new system, or a whole new world. My game is neither, though it’s not out of a source book either. There are several interesting elements that you might appreciate–that might be handy to steal for your own game. 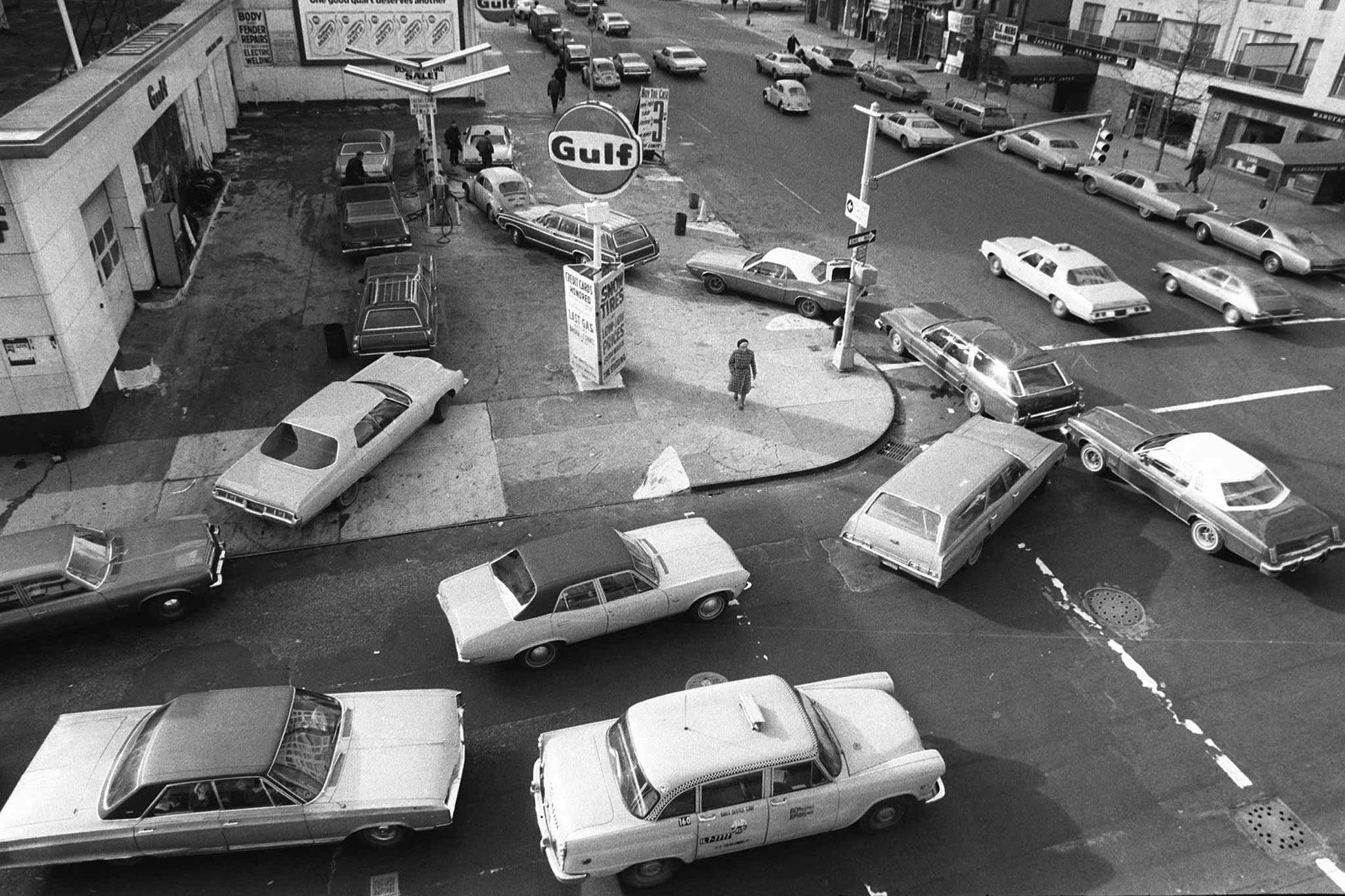 I’m cribbing my setting from some books by Crawford Kilian that stuck with me. One of the interesting elements, particularly for me, was how foreign America felt by the end of the 20th century in his world. When I was older and looked back, I realized that a lot of it came about because he was projecting forward from the 1970s–which I was too young to experience as an adult. So the images of gas lines and rationing, and stories of stagflation that feel like mere words to me were the basis of his extrapolation. Once I got my head around that (which, if you can enjoy steampunk’s extrapolations of tech and Victorian mores isn’t that hard to do), I appreciated the setting more. Seeing how the 80s turned out does make the book seem dated… so I decided to pile misfortune on the 80s until it “bent” into a similar shape.

I like changing the President for alternate histories; it helps clearly break assumptions and expected reactions. If I’d kept Carter or Reagan, there would be a greater track record to align the American actions and reactions. When a new President does something stupid, it’s because he did something stupid (often for plot reasons). I don’t have to defend my actions, or feel that I’m misrepresenting Carter or Reagan, because I don’t understand how they’d really act…

My inspiration’s dystopian future was marked by energy shortages, population pressures, isolation and high handedness of “the elite”. Many natural forces were pushing in that direction in the 1970s; I tweaked history in my timeline above to provide additional actions amplifying the fall into dystopia. Some events were borrowed from the future; for example, the Beslan massacre is from 2004. I took the opportunity to tie it to the Afghan war; adding Saudi funding gave me a “logical” reason to devastate the world’s fuel supplies.

An excellent sidebar on page 96 of the Fate Core book encouraged me to reinforce the setting with a custom skill list. I’m interested in seeing how the updated list works in play and sets expectations. I do think that the new skill names alone will reinforce the feeling of the setting–what do you think?

While The Cat’s Away

While many gamers are off enjoying Gen Con, I’m looking forward to a fun weekend of gaming at home. What are your weekend plans?

11 Responses to 80s Dystopia: A Setting Ready to Steal