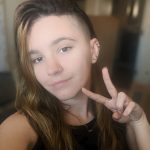 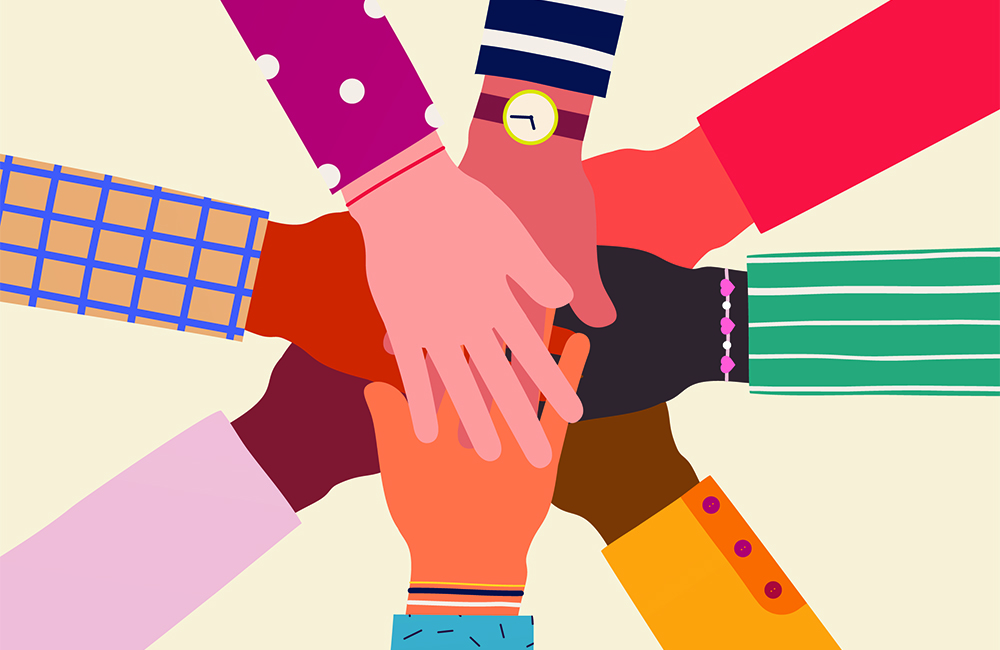 Together we can all make the game better.

When searching for words of wisdom for all things tabletop, there’s lots of resources for how to be a good Game Master – but few for being a good player. The GM facilitates the game, but everyone at the table is responsible for cooperation and fun. For those of us who care deeply about making our GMs (and other players) feel valued and appreciated, these tips are a love song to you.

Know the rules and your character sheet

Nobody should expect you to have all the rules memorized immediately, but get a general sense of what they are and know where to find them in a pinch, and you should strive to know the ones that impact your character the most. During combat, try to figure out what you want to do before it’s your turn – giving yourself a few options in case you need a sudden change of plans.

Why it matters to your GM: Between building the world, characters, story, and encounters, your GM has enough on their plate. Though they are the final arbiter of the rules, you can help make the process a lot easier by understanding the rules that apply to you – including your character’s abilities.

Why it matters to your fellow players: Interruptions break up the immersion and momentum of the game. If you have to interrupt the story to look up a rule you should know, or hold everyone up during combat when it’s your turn, then the other players will disengage at best, and get annoyed at worst.

Set expectations with yourself, your players, and the GM

Learn about what type of game your GM wants to have – whether it’s a romantic comedy, grimdark, or traditional fantasy adventure – and share what you’d love to be brought to the table. If they haven’t already, suggest they host a Session Zero.

Why it matters to your GM: They need to know what type of game is going to be interesting for everyone at the table, as well as what elements are the most engaging. Most importantly, everyone needs to be aligned in order to have a mutually good time. What if you’re playing the game like it’s a lighthearted romp, but another player acts like it’s a gritty realism, and meanwhile the GM is running the game like it’s a political intrigue? Getting on the same page is helpful for a mutual experience.

Why it matters to the players: Most newer players don’t think on the meta-level of what themes or tone they want to explore, and so sparking this conversation and sharing what you personally enjoy will help to get others to think about what they would enjoy most out of a game.

A note for when the table can’t agree: No matter whether you’re playing with friends or randoms online, the group might not be the one for you. If you find that people aren’t on the same page, are crossing boundaries, etc, you may want to keep looking until you find the players you enjoy playing with. As the saying often goes, no D&D is often better than bad D&D.

You are in charge of your character, so create a character that wants to be an adventurer and has a reason for being with the party. When your GM dangles a cue or plot hook in front of you, take it! If they’re setting you up to start one quest, try not to go in the opposite direction.

You are in charge of your character, so create a character that wants to be an adventurer and has a reason for being with the party.

Take this example: Shifty Pete the swashbuckler rogue is a loner (doesn’t participate in role play with others); steals from the party; goes off to do their own thing; and if they find loot, they take it for themselves and hide it from the party. This type of character is playing a single-player mindset in a multiplayer game. In-game, the other players don’t necessarily have a reason to stick around with them.

Instead, you can rewrite: Shifty Pete has a hard time opening up, but is working on it; steals for the party; volunteers for scouting missions, but usually takes a buddy; shares loot with everyone, even if they seem reluctant.

After you’ve figured out why your character wants to adventure and be with the party, you can explore some other ways of engaging with your fellow player characters. Check out Roles For Social Encounters for useful roles you can take to move your GM’s story forward.

Why it matters to the GM: Your GM generally puts a lot of effort into their game and wants to tell an entertaining story with a group. If they’ve spent a lot of time planning interesting plot hooks and adventures, and your character takes no interest in it, then their hard work would be for naught.

Try to notice when other characters are having a moment in the spotlight, such as a confrontation with an NPC from their backstory, or a return to their homeland. When you see this happening, give them the space for their character to shine. Don’t worry, you’ll have your moments, too! You can ask their character questions, and have your own quips, but try to avoid becoming the main character of the scene.

Why it matters to the GM: One of the unwritten rules of GMing is to tell a story where each player can be the hero (or the villain). To that end, they all deserve their moments to feel like a main character just as much as everyone else at the table.

Why it matters to the players: When it’s their chance to have a main character moment, it can feel bad to be pushed back to supporting cast.

Engage throughout the game

Put your phone down, avoid browsing other tabs, and be an active listener. If you are someone who needs to multitask in order to focus, consider getting a stim toy or taking careful notes during the session.

Seeing that one person is distracted gives others an indirect permission statement to also distract themselves, throwing the focus away from the game.
Think about key moments that will be useful to remember, and make sure to jot them down. Keep track of NPC names, locations, plot hooks, major story beats, etc – anything that feels important. If you find that you have too hard a time taking notes during the session, set aside 5-10 minutes after the session to jot down a summary while the memories are still fresh in your head.

Why it matters to the GM: The GM probably spent a lot of time crafting the world and the story, and so it would probably feel bad if the players were too distracted and didn’t remember any of it..

Why it matters to players: Seeing that one person is distracted gives others an indirect permission statement to also distract themselves, throwing the focus away from the game. On the flip side, engaged players foster engaged players – inspiring participation and, sometimes, more notetaking! More notes means more comparison and completion of information, which can lead to better party decision making.

Offer to help wherever possible

Ask your GM directly about any tasks that you could offer to take over, like being in charge of rescheduling games or tracking initiative. Make yourself available to do the task whenever needed and be proactive – don’t wait for the GM to ask you to do it each time.

It’s also helpful to be responsive when the GM requests something from the players, such as answering a question out-of-game or coordinating the next course of action in-game.

Why it matters to the GM: Creating a campaign is tough enough without also worrying about scheduling, rules arbitration, and initiative tracking. Offering to help — even if the GM doesn’t need it – can show that you’re supportive and willing to carry your own weight.

Why it matters to players: Helping out makes the game play out more efficiently, and encourages others to step up to offer their help as well.

Don’t remove the autonomy of another character, such as attempting to mind control or kidnap them, unless everyone at the table is on board (another aspect of setting expectations!). If your GM hasn’t already, it’s also good to offer Safety Tools to make sure everyone knows which topics are greenlit and which are off limits.

If Safety Tools are in play, you can enforce them by speaking up when a boundary may be breached. This can help the group feel encouraged to take them seriously.

Why it matters to the GM: Safety is not just the responsibility of the GM; it’s everyone at the table’s job. By bringing it up at the beginning of the session or campaign (and enforcing those boundaries throughout the game) you help everyone.

If you have your own favorite safety tools, you could be teaching the GM about ones they haven’t heard of before, giving you the opportunity to improve the overall safety of the game.

Why it matters to players: Making something happen to a player character against their will without any ability to prevent it takes away their agency. Frankly, it feels bad – especially if they’re playing the game as a manner of escapism from the real world. Uncomfortable story beats can also bring people out of the game and into a reality they may not be comfortable with. Safety Tools help ensure everyone at the table has psychological safety, which will help lead to mutually-assured fun.

These tips can boil down to a few themes: respect and enthusiasm for the game, the players, and the GM. Whether you’ve already done some or none of these before, you can try them out in your games going forward. Your friends at the table may appreciate it, and you may find yourself having more connection with them than you did before.

Do you have any other tips to be a better player? Let us know!

Brittany (she/they) is a writer, editor, artist, and TTRPG player of 9 years. When they're not running a campaign in a fandom-inspired universe, they're endlessly drawing digital illustrations of her many, many D&D characters. She helped write and edit Siren Squad, a TTRPG about secret agent mermaids. She's also been a Digital Content Director and Journalist for several print and online publications, including South Florida Gay News and Debt.com.

2 Responses to 7 Tips to Being a Better TTRPG Player